Water Systems Optimisation (PNG) Limited completed a major Non-Revenue Water Reduction (NRW) project for the National Capital District (NCD) of Papua New Guinea. The contract was carried out in joint venture with local consultants JC-KRTA Consulting (PNG) Limited. This turnkey project delivered a reduction in the total water demand for the NCD area by more than 34 MLD from a starting point of ~170MLD in 2002. The scope of work included sectorisation of the distribution network into 40 pressure-managed NRW reduction zones, intensive leak detection and repair activities in the NRW zones, identifying illegal connections and time-modulated pressure reduction in areas of informal settlements to effect night-time water rationing. 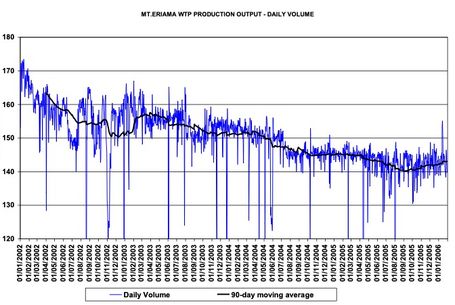 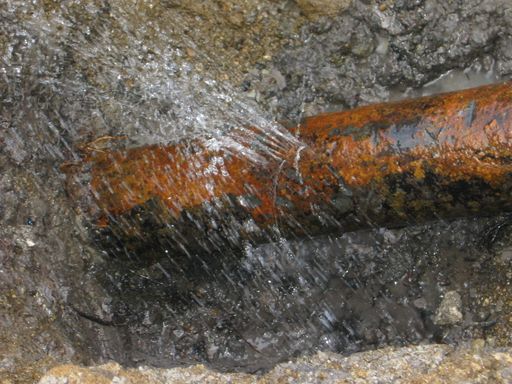 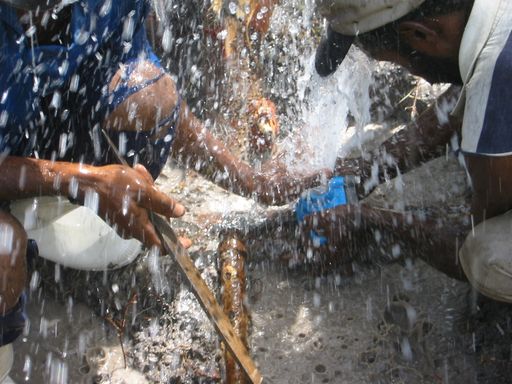 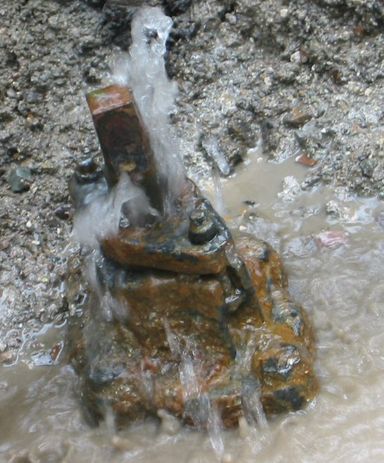 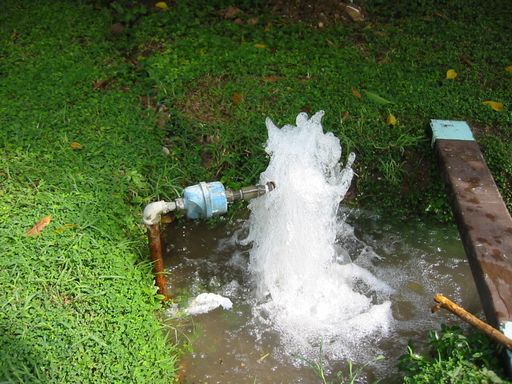 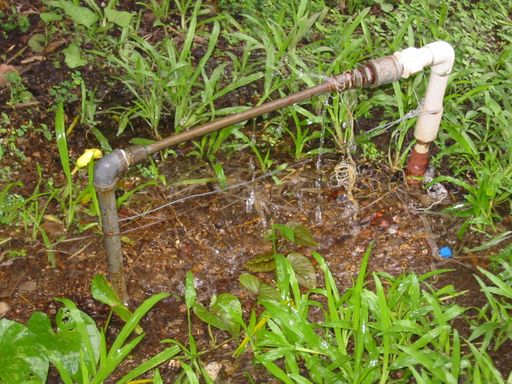 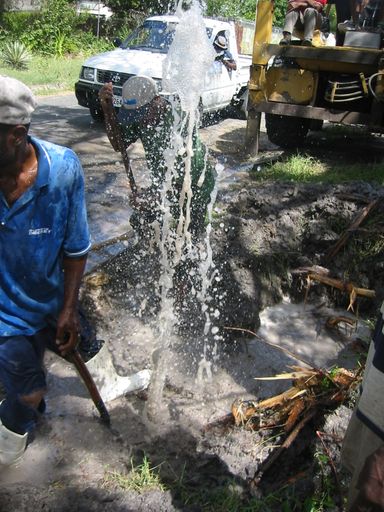 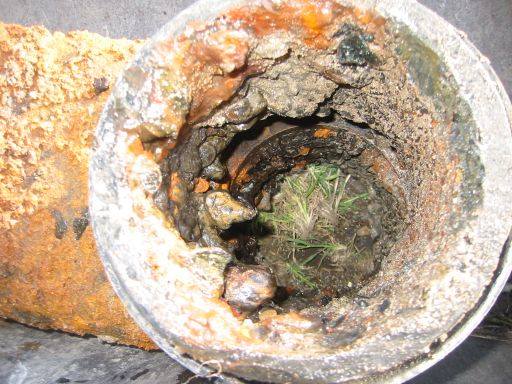 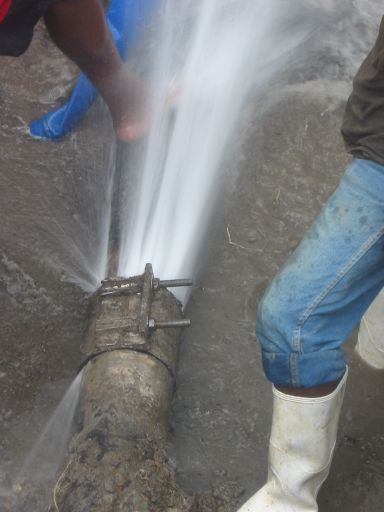 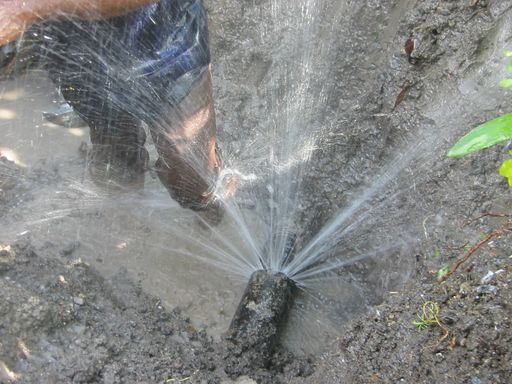 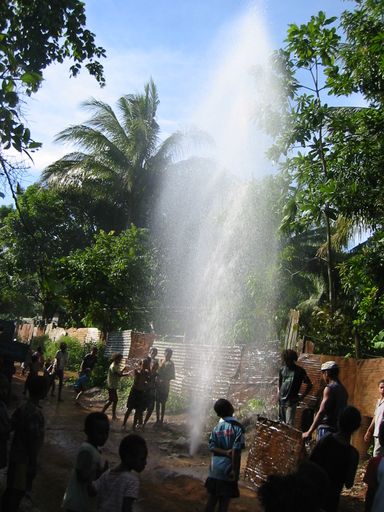 EDA RANU, through its water concessionaire PNG Water, commissioned WSO to investigate its high level of NRW in November 2002. After a short investigation, a feasibility study was developed and a pilot project was started in 2003. The pilot project was completed over a period of 6 months during which time five NRW reduction zones were implemented to test the feasibility assumptions about the level of NRW reduction that could be achieved.  The work carried out through the pilot project reduced the inflow to the five non-revenue zones from 6.5MLD to 4.0MLD, a reduction of 2.5MLD – a 38% reduction in total demand in the five zones.

Following the successful completion of the pilot project, a full scale project covering the entire distribution network was commissioned. The project commenced in February 2004 and was successfully completed at the end of June 2006.

The project sectorised the entire distribution network into 40 NRW zones. Each NRW zone was fitted with a permanent flow meter and pressure control valve (PCV) installation so that flow and pressure into the zone can be monitored and controlled. Where appropriate, each PCV was fitted with an electronic flow-modulator to allow for additional reduction in pressure during periods of low demand, typically at night.

Baseline measurements were carried out before and after pressure reduction and leak detection activities in each NRW zone so that the NRW reduction achieved was accurately measured. After the second baseline measurement was completed, each NRW zone was continuously monitored so that any increase in flow due to new leaks was identified quickly. This reduces the awareness time for new leaks and allows for the leak detection resources to be efficiently focussed into those parts of the distribution network where new leaks have occurred.

The total demand in the NRW zones has been reduced by more than 34MLD and this reduction has been sustained throughout the project period. The total demand from the entire network has seen a steady fall from around 170MLD in 2002 to 140MLD in 2007.

This site uses third-party website tracking technologies to provide and continually improve our services, and to display advertisements according to users’ interests. I agree and may revoke or change my consent at any time with effect for the future.
More

This tool helps you to select and deactivate various tags / trackers / analytic tools used on this website.